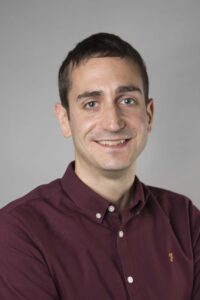 Before that, I was a postdoctoral researcher at the Department of Government at the London School of Economics and Political Science (LSE)  and at the Spatial Social Science Lab at Stanford University (2014-2016).

I did my Bachelor’s degree in Political and Administration Sciences and a Master in Political and Social Sciences at the UPF. I have also been a visiting student at Nuffield College (University of Oxford), at the Institute for Social Change (University of Manchester) and at the Juan March Foundation (Center for Advanced Study in the Social Sciences).

My research interests include electoral participation, political geography, comparative politics and historical political economy, as well as public opinion and the study of nationalism.